Happy Paperback Release Day to me!

I woke up to FOUR 5-Star Amazon reviews, a successful Headtalker campaign to put the word out, and paperbacks of #Furr on offer from all over hell’s half hectare…

Also, in case you missed ’em, here’s a couple of interviews from the last couple of days:

Hopefully there will be more to follow, and I hear there may even be a discount sale in time for Launch Party Day on Thursday! Stay tuned! 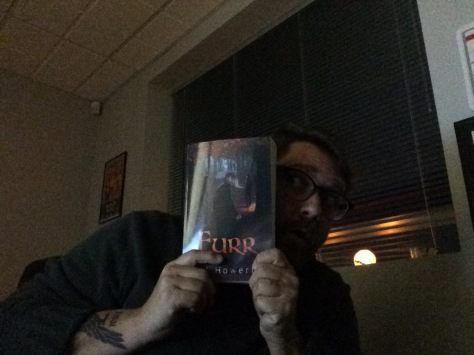